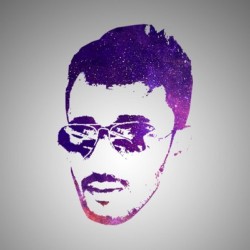 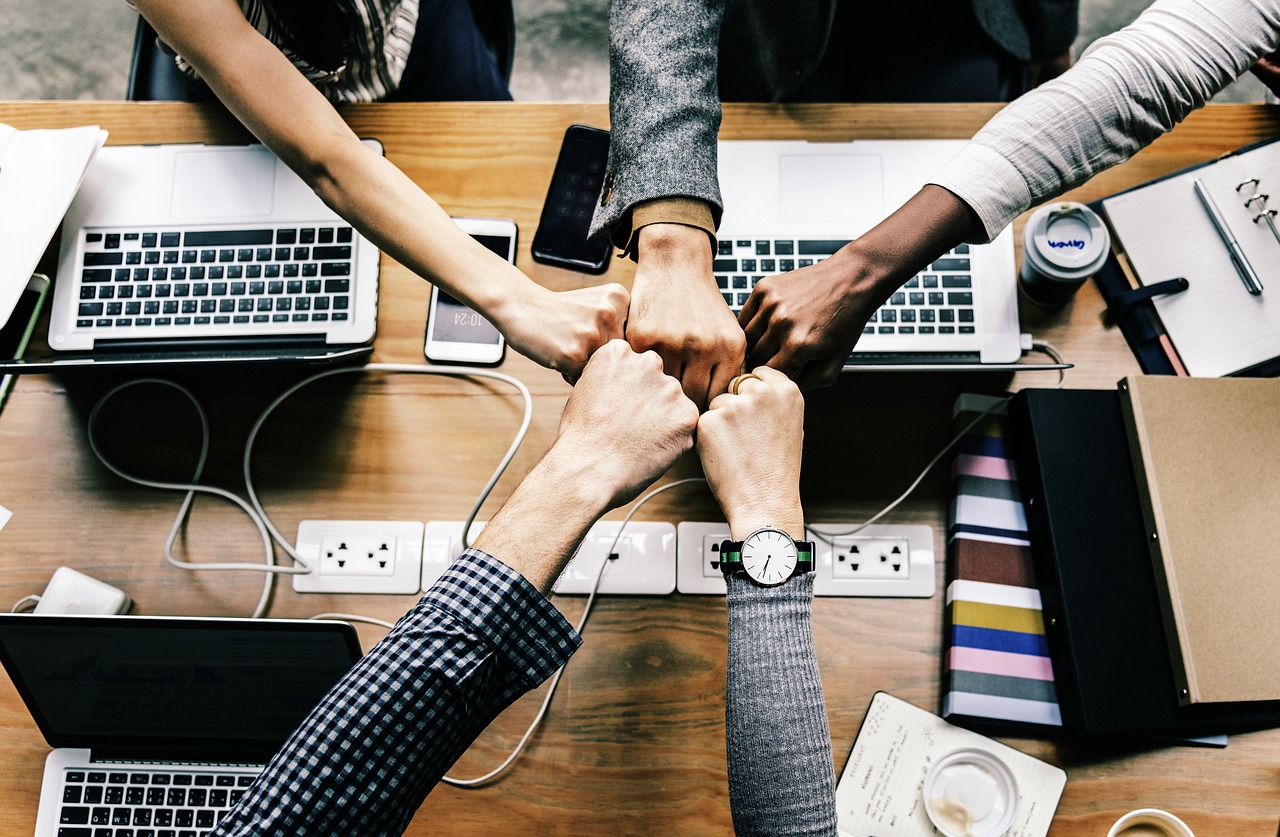 It’s always a challenge keeping a team of developers motivated. People have their ups and downs and are always shifting through various moods. You may be frustrated because of this fact of nature, especially if your developers lose their focus and productivity when you need it the most. But if you want to bring that big project in on time, motivated is what your developers and programmers have to be. So how do you do it? How do you keep that development team of yours excited and engaged in their work?

A free lunch on a sunny afternoon or allowing someone to leave early on a Friday isn’t going to keep the team motivated. Such gestures create goodwill and are important for maintaining a positive workplace environment. But keeping developers eager and excited about programming takes a little more than that.

Subtly influence their behaviour, so in the critical moment of your product development you will have everyone in high spirits and giving their best rather than losing morale and being less productive? To aid you in this endeavour, we have gathered some tips on motivating your development team.

Some stress may be beneficial, but most likely during development the stress level of your team will exceed the healthy amount and go straight to a level which will be detrimental to everyone’s morale.

Stress can slowly build up from many different small conflicts, so it would be best to keep an eye on those and resolve them before they even begin. This requires a patience and good social skills. It yields the additional benefit of not only motivating your development team, but also saving time on pointless bigger conflicts, which are stopped before they have the chance to grow. You should always remember that doing good things early is better than doing them later.

3 - Praise the team for their efforts

Praise works wonders. Let your employees feel needed, let them feel you appreciate their effort and cannot wait to see what other things they can achieve. When milestones are hit and users are happy with the latest increment, recognize the work of the development team and make that recognition public so everyone knows who is responsible for the success. Feed their need for good self esteem with your words and watch them became more optimistic and energetic.

4 - Keep everyone on the same page

It is rather impossible to pursue goals without fully understanding them. If your ideas are in a vague manner, everyone will have a different vision of the final product which may lead to many misunderstandings, conflicts and confusion.

The worst case scenario is that you may have different members of the team working against each other, being sure they are the one who adhere to the original vision of the project and are opposing those who had changed it. You may waste a lot of time having someone working on a piece of software which will be discarded afterward, and this will totally disrupt the whole workflow.

It is critical to make sure everyone understands your visions completely and there are no parts of it that can be interpreted in various ways. This requires you to create a coherent vision and have an ability to share it. This is a critical trait for a leader who wants to motivate a development team and keep everyone on the same page.

Everyone has strengths and weaknesses. You need to spend time to get to know them individually and have a good understanding of what they can and cannot do. Let them operate according to their strengths, assign tasks to them in which they can excel and you will have not only your task completed faster and better, but also a motivated development team. They will see that you understand them and will feel noticed and needed for what they have to offer.

Communicate, but don’t over communicate. Too often project managers who are insecure about their capabilities schedule too many meetings in an effort to “keep on top of things.” Eight developers in a room for an hour talking about nothing in particular is a full man-day of production lost. Communication is important, but over-communicating is wasteful. Schedule those meetings sparingly.

When someone in the team is not producing, you have to get rid of them. On a long project, the determining factor of how fast a team can produce code is usually dictated by the person that is producing the least. Do not let a sluggard determine where the low-water mark is in terms of production.

If you want to bring your projects in on time, you need to keep your developers motivated and enthusiastic about what they’re doing. These tips will help you keep your team engaged, and help you to bring those tough and challenging projects in on time. Stick to them and see your productivity grow! Also comment down if you have some more suggestions on the topic.

« Spending hours in front of Computer? Here are some tips to still stay healthy! How To Choose The Right Magento Development Agency For Your Business! »
comments powered by Disqus