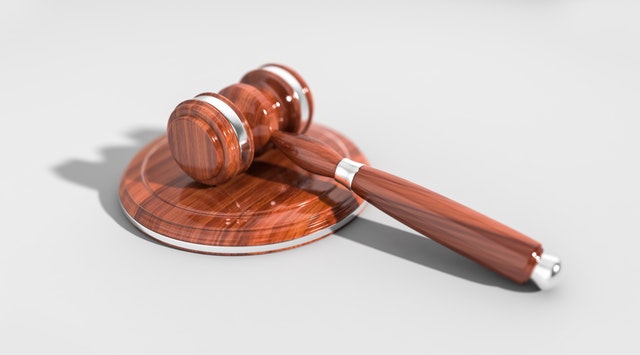 Hertz hired Accenture to help them in building a cool and interactive website for all platforms and browser, closed a huge deal in Aug 2016. They wanted to revamp their entire online experience.

Hertz complained several deadlines being missed from Accenture. Despite enduring some delays, the company failed to deliver a finished product.

As per the contract, Accenture was supposed to deliver a fully responsive web experience but missed some resolution on tablets. This is one of the most mind-boggling allegations as making the websites any-device ready and responsive is fundamentals and core needs of any website.

Accenture demanded additional hundreds of thousands of dollars to get this fixed, as per Hertz.

It was expected from Accenture as per the contract to follow fundamentals of design to create core common libraries which could be shared across multiple systems, apps and websites which allegedly was ignored.

“Accenture’s developers wrote the code for the customer-facing ecommerce website in a way that created serious security vulnerabilities and performance problems,” it says before noting that “the defects in the front end development code were so pervasive that all of Accenture’s work on that component had to be scrapped.” (It was using Angular 2.)

Accenture has a huge reputation and one of the leading names in tech and consultation. It’s hard to gulp that they had bad engineers deployed and could not deliver. There are always two sides of a story and to me it does not seem like a tech issue, it seems like something was badly mismanaged. Filing a law suit is the last resort and from the reports anything and everything that could have gone wrong, went wrong.